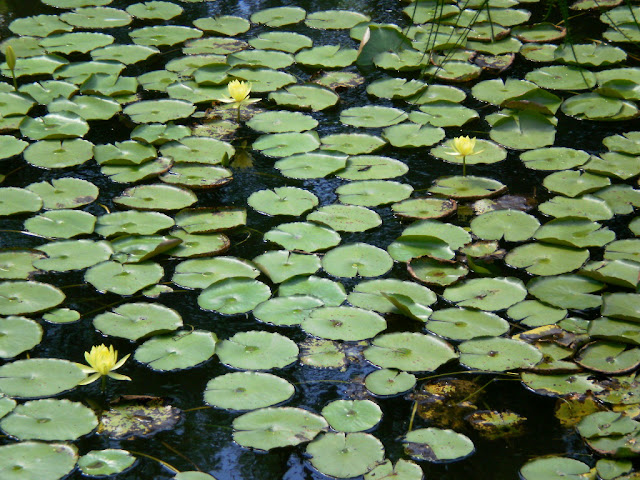 Nymphaea mexicana is a yellow-flowered subtropical and tropical water-lily native to the southern United States from the Carolinas to New Mexico, as well as southern Mexico. It is also recorded from Oklahoma and Arizona, but there is some question as to whether it is native or introduced in those two states. It is recorded as an introduced plant from California, where it is considered an invasive aquatic weed, and British Columbia in Canada. It is one of the smaller water-lily species and I have seen it successfully cultivated in Palm Beach County, Florida, in small tubs that hold about 5 gallons of water.