Note: The images in this post are copyprighted by Alan Cressler with all rights reserved. They are used here with his permission. 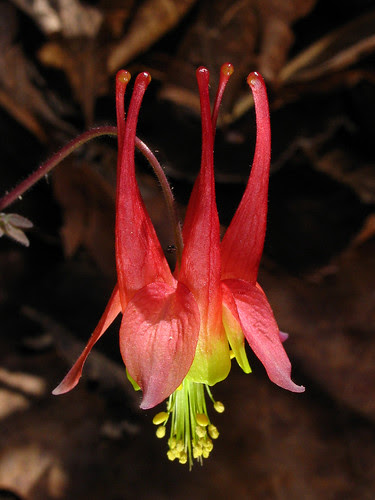 Alan Cressler is a member of Flickr's digital image community whose employment and avocation afford him the luxury of extensive travel throughout the United States as well as foreign countries. In 1981, Alan became seriously interested in caves and, to date, he has explored almost 4,000 caves throughout the world. Fortunately for us, he enjoys photography nearly as much as he enjoys exploring caves and there are presently 4,380 images on his Flickr photostream, which is comprised of images of the flora and fauna associated with the various areas in which the caves he has visited are found. Equally fortunate is that many of the caves are located in pristine sites that harbor a rich diversity of unusual and interesting plants and animals. Alan's interests in natural history are quite broad and, besides landscapes, his images include lichens, ferns, mosses, wildflowers, shrubs, trees, cacti, reptiles, amphibians, crustaceans, insects, molluscs, grafitti (on cave walls), geologic features, waterfalls, traveling companions, and many other things that I am sure I have overlooked. However, for the readers of this blog, the highlight of Alan's photostream are the images of native plants, including many ferns and wildflowers of which photographic images are very rarely available, either in print or on the Internet. However, it is not merely the subject matter that is of interest, but also the quality of the photographs. Without exaggeration, Alan's work generally adheres to the highest standards of esthetic and technical excellence and it is some of the best natural history photography available on the Internet. 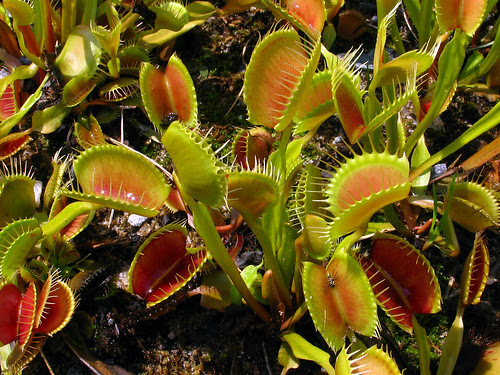 Beautiful natural history images, no matter how esthetically pleasing, are not particularly useful unless the subjects are correctly identified and Alan takes great care to accurately identify whatever he photographs. To this end, he maintains a collection of hundreds of identification manuals, as well as having contact with professional scientists that can assist with particularly difficult identifications. 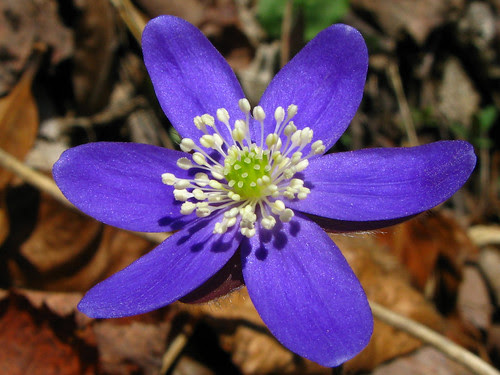 Flickr is a full-featured site and users have the ability to search Alan's images...a good thing indeed when there are over 4,300 of them to choose from! An additional aide to navigating this abundance of beautiful images is Alan's arrangement of some of the images into 120 different sets. The numerous sets allow viewers to focus on images of particular interest and some of the sets are extremely specific, such as one on just the tree snails of Florida or the one of just parasites. My favorite Flickr feature is the RSS feed and viewers can subscribe to Alan's photostream in an RSS reader. By subscribing to the RSS feed, one can be alerted whenever Alan posts new images, which, happily, is a frequent occurrence. 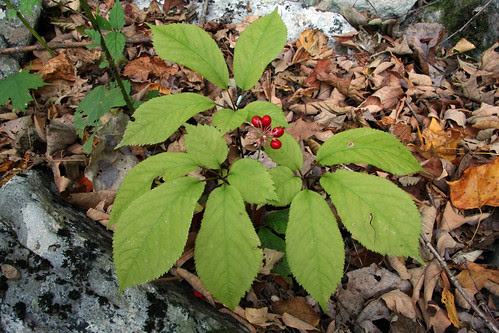 By way of his Flickr photostream, Alan provides viewers with a glimpse of unusual natural areas and their associated flora and fauna. Viewers are thus able to see and experience places, plants, and animals that would be difficult or expensive to view otherwise. Most images have been meticulously identified and images are generally artistically composed and excel in both esthetic and technical quality. Additionally, for most images, high resolution versions are available for download for noncommercial use. The natural flora and fauna of a region is respected and viewers are not encouraged to raise non-native animals or to cultivate non-native plants.

There are no negatives. 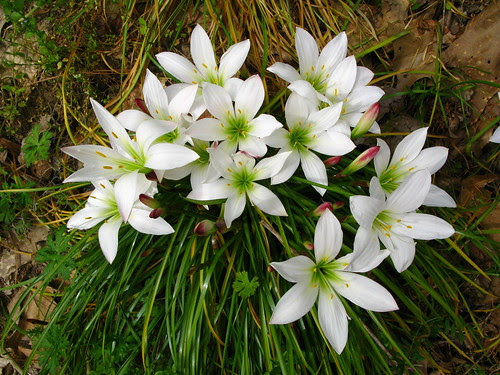 Posted by Rufino Osorio at 1:05 AM 0 comments